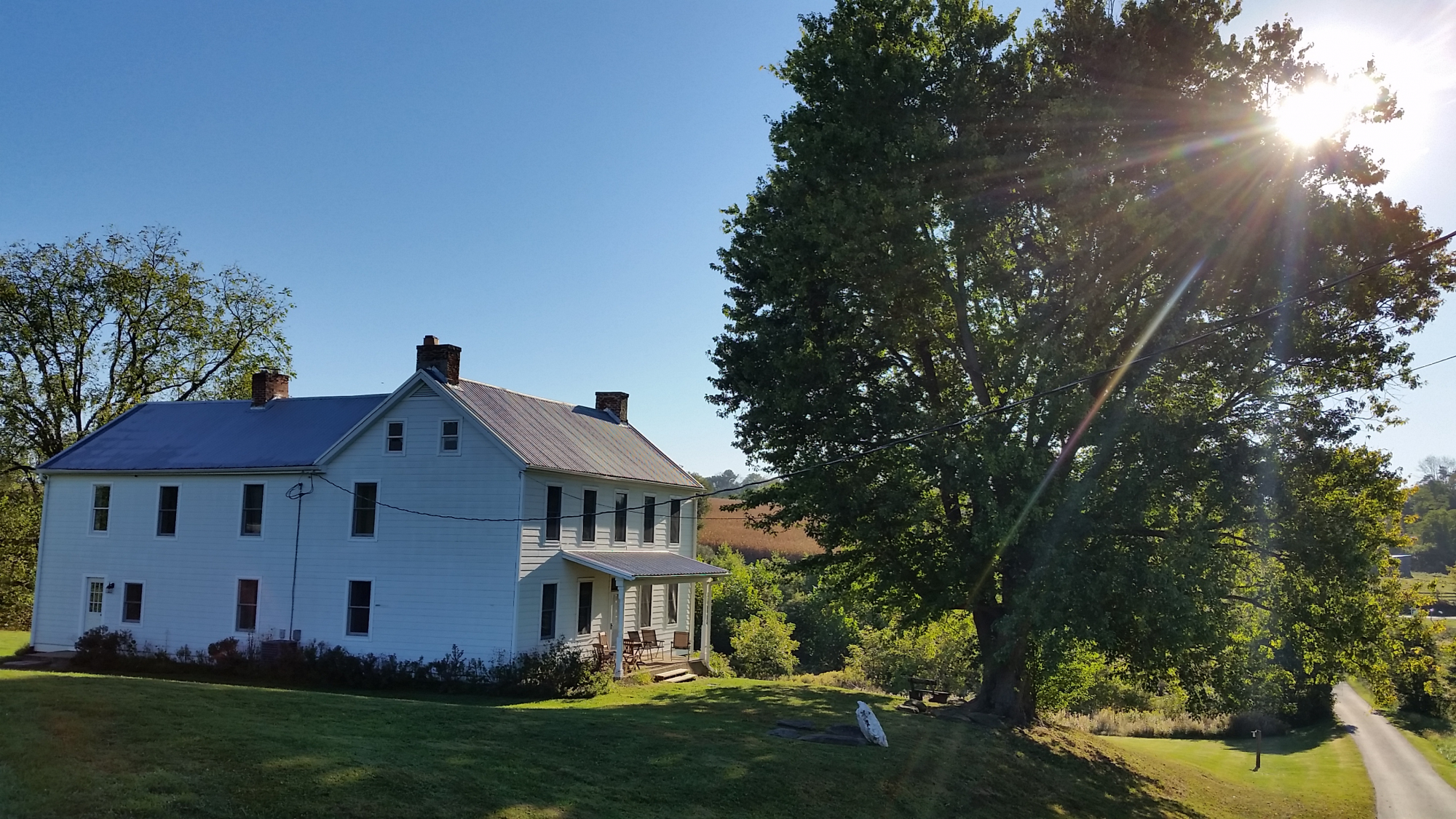 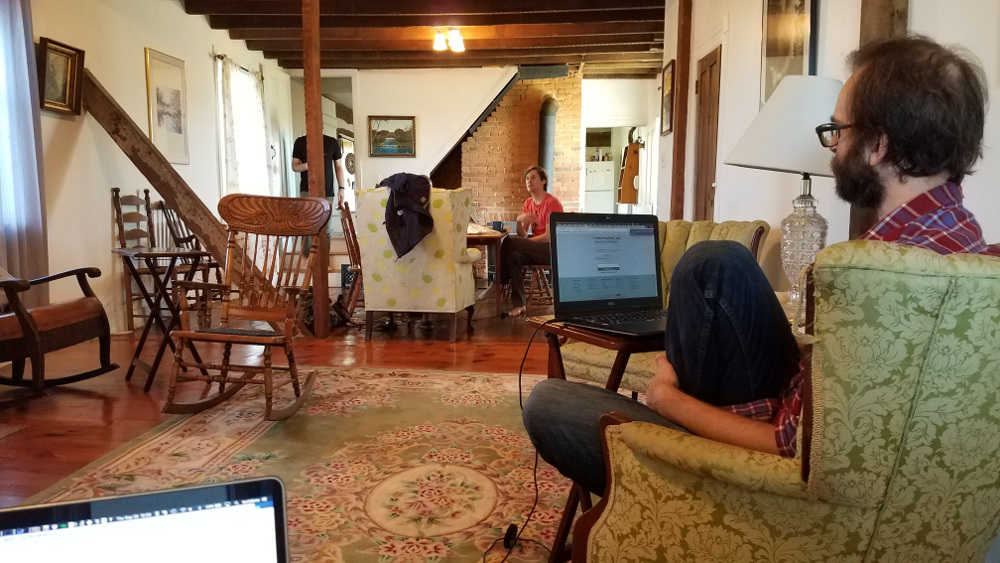 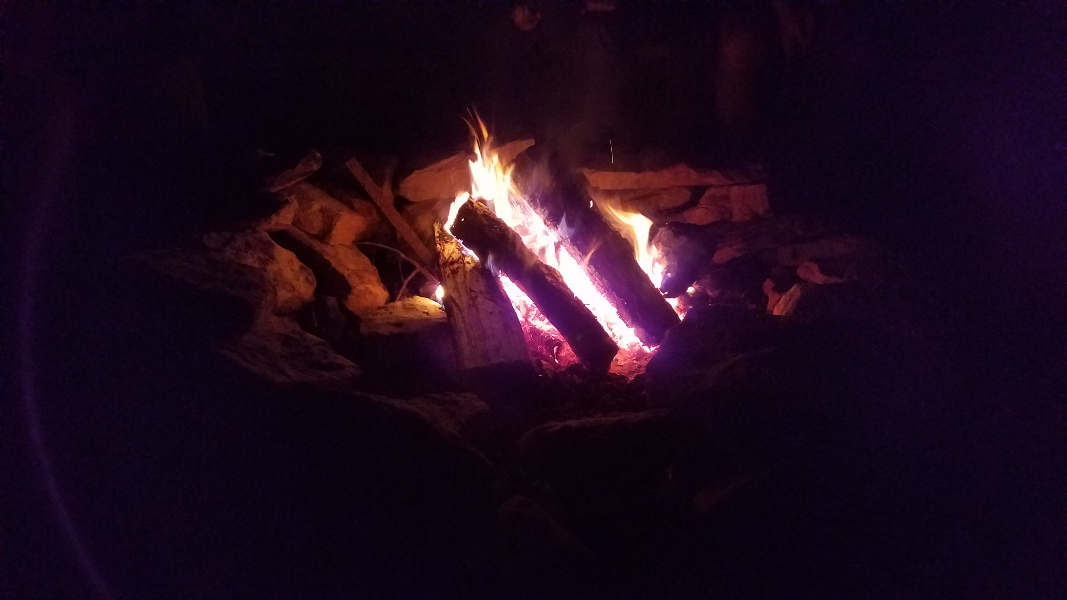 ESR as a Long-Term Solution

Highlights from my recent development experiences

Why Search Kit is Actually the Future of Everything