Have you ever wondered, how can I give a group of contacts specific capabilities? We have too. And now you can! Introducing the CiviCRM Groups Sync Plugin (CGS). This plugin provides a new way for access control to be managed that associates a group of users in WordPress to a group of contacts in CiviCRM.

Taking away the need to create a new WordPress user role anytime someone needs a slightly different kind of access to CiviCRM. The CGS plugin is an add-on plugin to Groups, which adds the ability for group-based access control.

After installation a Groups menu is added to the WordPress admin that allows for groups to be created and capabilities to be assigned to that group. This means the default WordPress user roles can remain and groups can be used instead of new roles to provide a user with specific types of access control. Install and activate the Groups plugin before activating the CGS add-on plugin.

Activating the CGS plugin creates the ability to add a connection between a WordPress group using the Groups plugin and a CiviCRM access control group. A new group can now be created in WordPress using the Groups plugin and an option to also create an associated group in CiviCRM can be checked. This will create an Access Control group in CiviCRM with the same name. WordPress users must already exist or be created using any of the default roles. 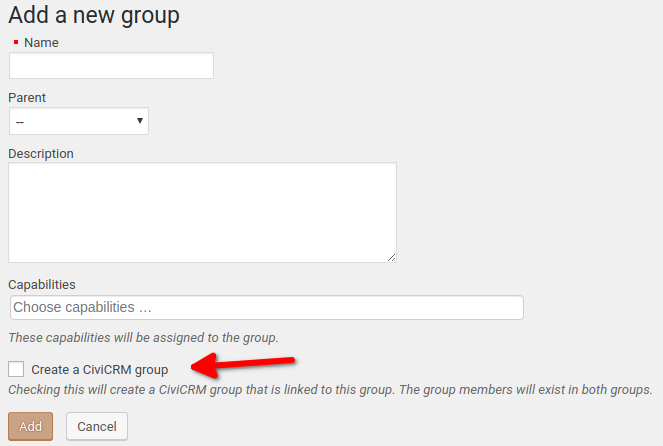 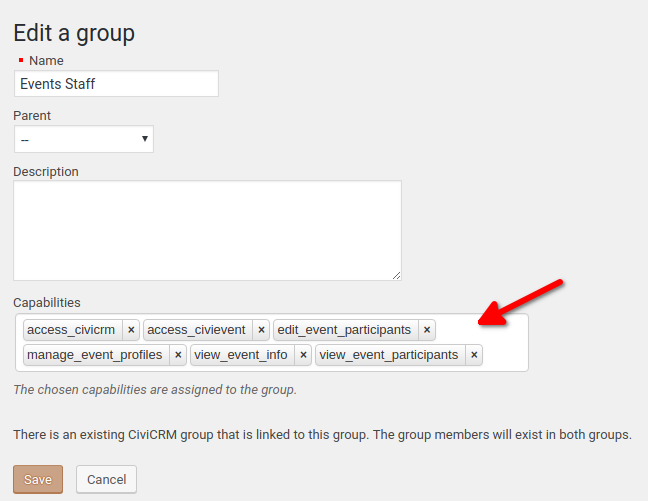 In CiviCRM a group can also be created that will also create a group in WordPress where users can be associated. Meaning any contact in CiviCRM can be added to an access control group and have the capabilities associated with that group instantly. 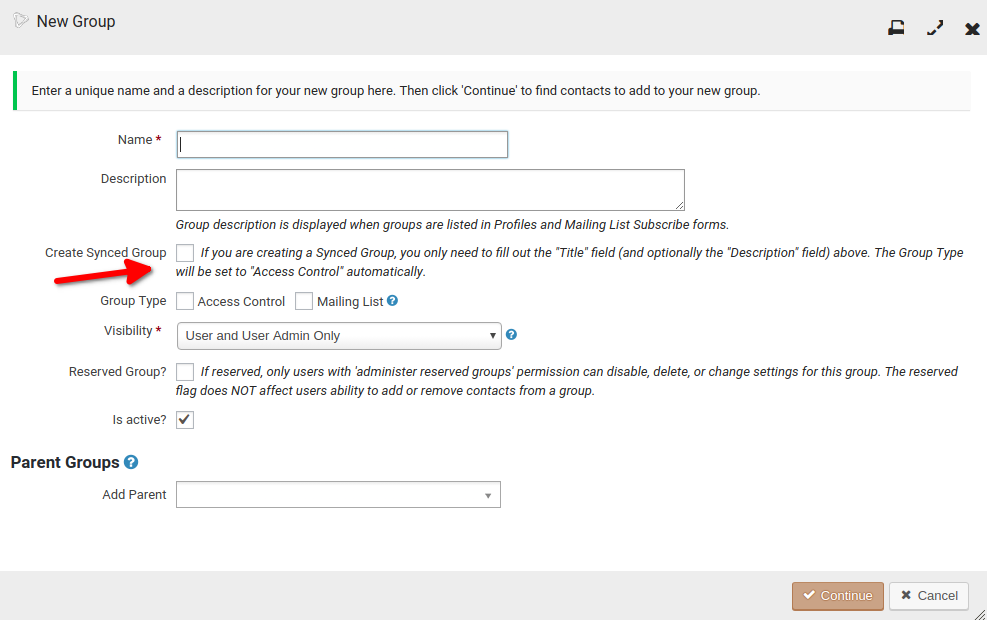 However, contacts added to groups in CiviCRM without a WordPress user will not have access. WordPress users are not created with this plugin. Users will need to be created manually or through a user registration process. The connection between a WordPress and CiviCRM group only can be done when a new group is created. It is not possible to edit existing groups to create the sync. Without the CGS plugin it was necessary to either create custom roles or custom capabilities to give users specific access fo CiviCRM. This plugin can allow you to keep your WordPress roles simple, and use Groups to manage capabilities for CiviCRM. We hope you find this plugin as useful as we do.