As it is well-known, you can never have too many Dave's, so we've gathered three of the four Dave's here (Dave G, Dave J, and Dave D) along with some nice and smart people not named Dave (Tim O, Yashoda), and are working towards incorporating some community feedback into CiviCase. A list of improvements we're currently working on here at the sprint includes:

* Adding case id to the activity-related form hooks. This should make it easier to do conditional processing based on case type or other criteria. This might also set the stage for a more dynamic timeline, maybe via a hook to pre-create the next scheduled activity or some rules integration.

* Custom fields at the case level while still maintaining via activities the philosophy that such a value changes because of something that happened, and recording the story behind why and who is as important as the what.

* Filtering case role assignment and activity assignment by a group, and being able to override the case resources group at the case type level.

* Making searching by an ID easier.

* Create new contact on the fly when adding a relationship.

* When you enable CiviCase, the sample configuration will "just work". Possibly also eliminating some duplication between the xml and the back-end database entries.

Some items we haven't decided how to deal with yet:

* The case dashboard is almost always going to require some type of customization for each organization. Currently it doesn't always perform well. Some suggestions included:
* * Since the sections of the case dashboard are already (mostly) available as dashlets, remove the case dashboard and let users add them as desired to the user dashboard, or add their favorite CiviReport(s) instead, which perform better and have more options.
* * Make the case dashboard more configurable,

* Roles show up as relationships on a contact's relationship tab, including all the roles where they are the case manager, and with no way to distinguish which belong to which cases, making it too unwieldy. Some suggestions:
* * Remove case relationships from the relationship tab.
* * Separate them out on that tab, and include the case id/subject to differentiate between ones that look the same. 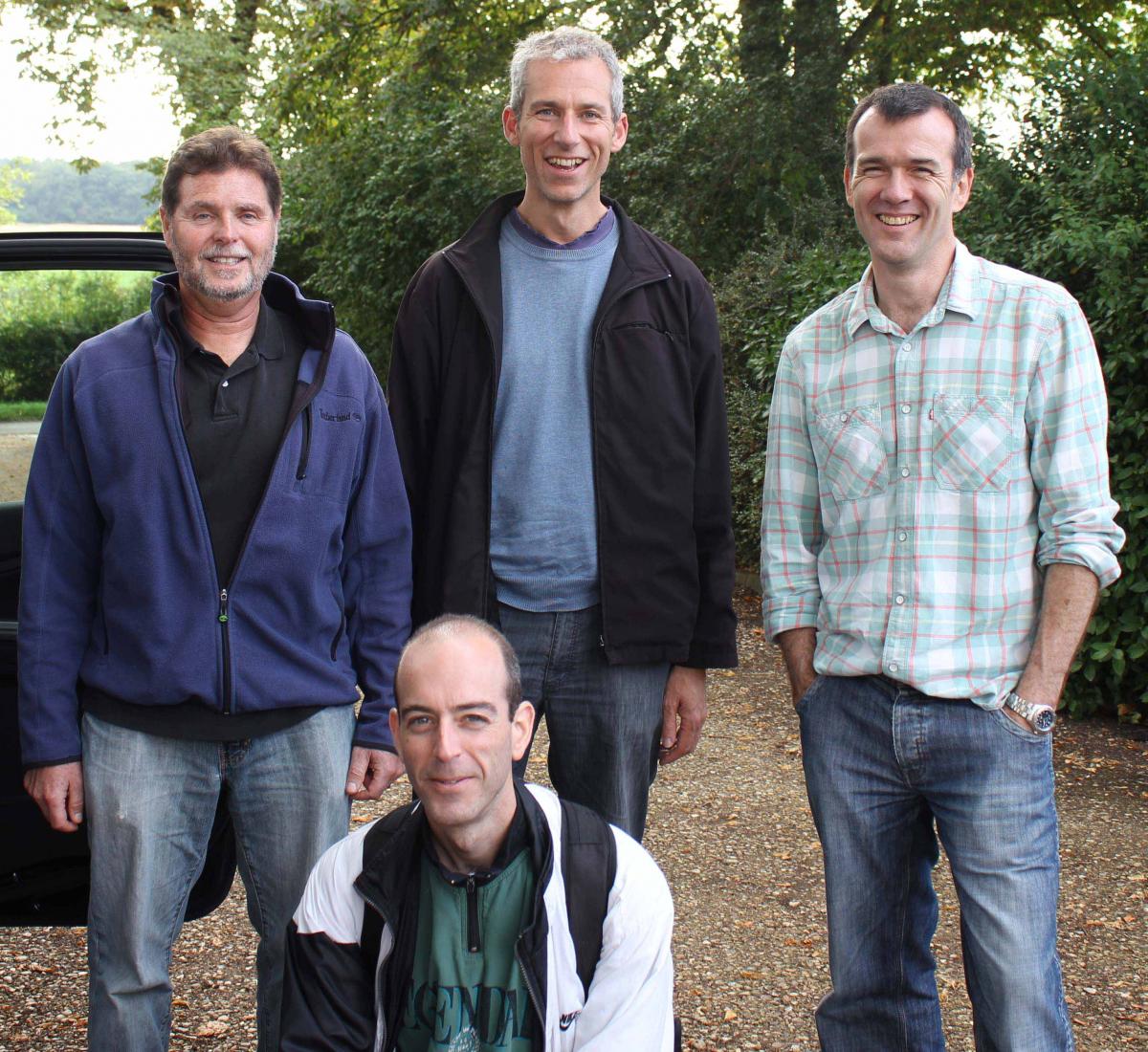 Great to see you all work in CiviCase! Here are some suggestions from Apeldoorn:

It was wonderful to be part of CiviCon!
Krista

Interesting, we will discuss them see if some can be squeezed in the sprint

First, thanks for your awesome presentation at CiviCon - it really helps strengthen the community when folks from organizations using CiviCRM participate and show-off what they're doing and how!

Regarding the points above...

#3 seems like a bug - clicking through to the Find Cases form from the summary counts SHOULD preserve the my cases setting. Can you confirm on the public demo and file and issue if it recreates for you? thx!

#2 I'm thinking you can currently find cases by type and status from Find Cases. Wondering if I'm not understanding the requirement??

Regarding reports (#7) - The current "Case Summary" report has a lot of what you'd  want (and since you can create many "instances" of the report, users can create reports that work for them from this main report). Missing pieces are "Time Spent" - which could potentially be brought over from the existing Case Time Spent report; and custom data for cases - which is being added for the 4.1 release. You might want to chat w/ EE folks about adding the time spent piece since it will likely be quite useful for lots of organizations.

"Meeting" the Community in Corona times