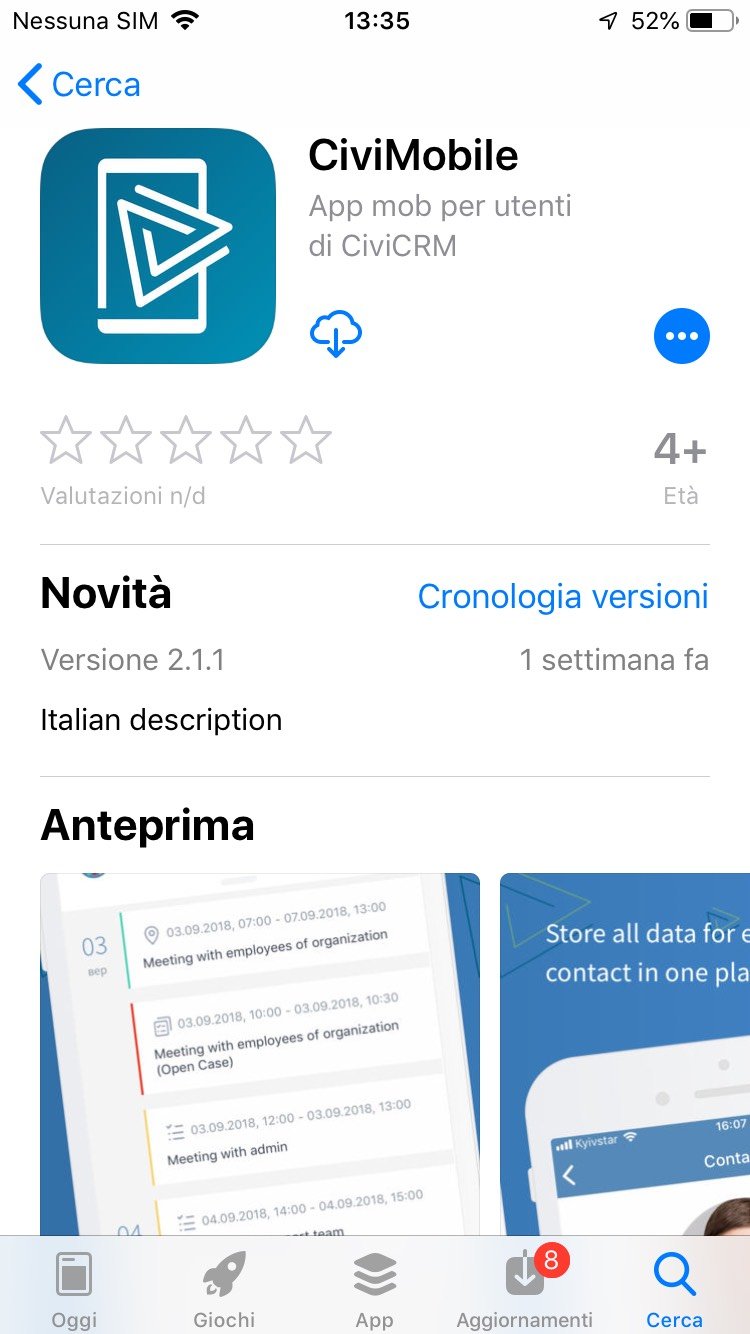 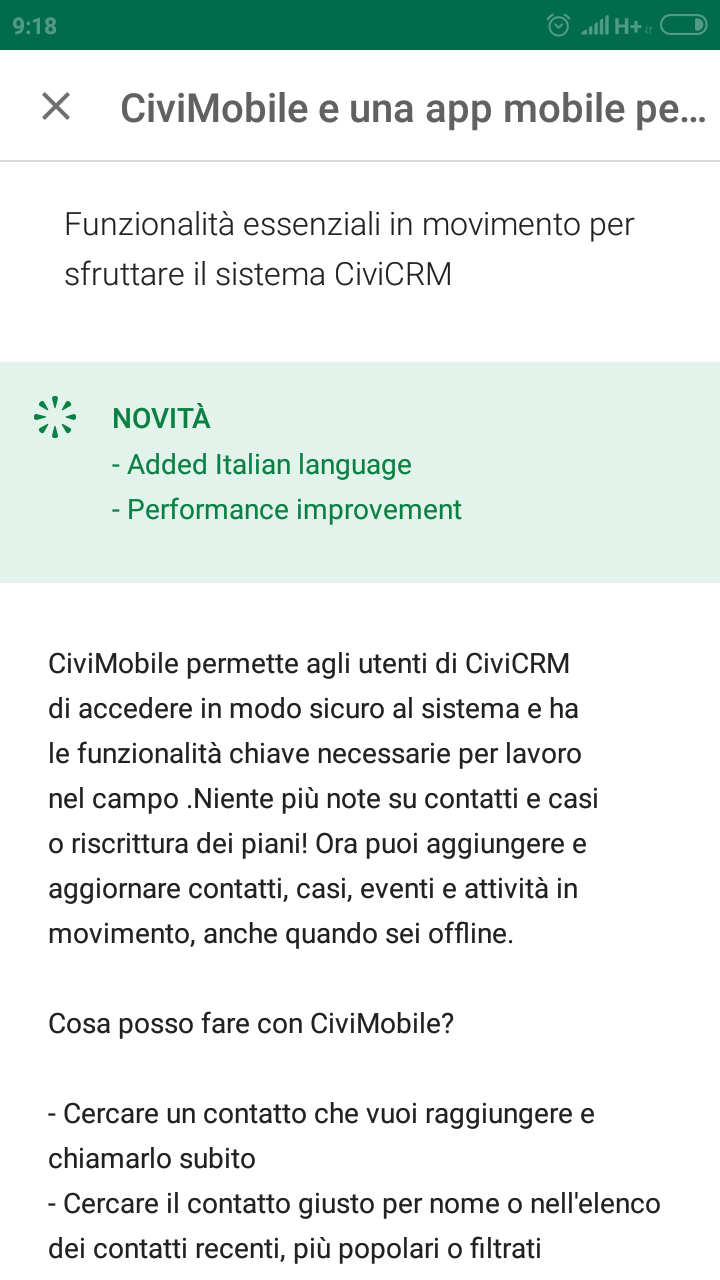 We are glad to announce that CiviMobile – a mobile app for CiviCRM – is available for one more language, Italian. The new localization has been completed on demand of CiviMobile users from Italy who were actively reaching out asking for such an update. Now, users from Italy can both read the description of the application on AppStore and Google Play Market and use the application in their native language. Thus, Italian has become a fifth language, in which CiviMobile is available, other four languages of CiviMobile being English, German, French and Ukrainian. 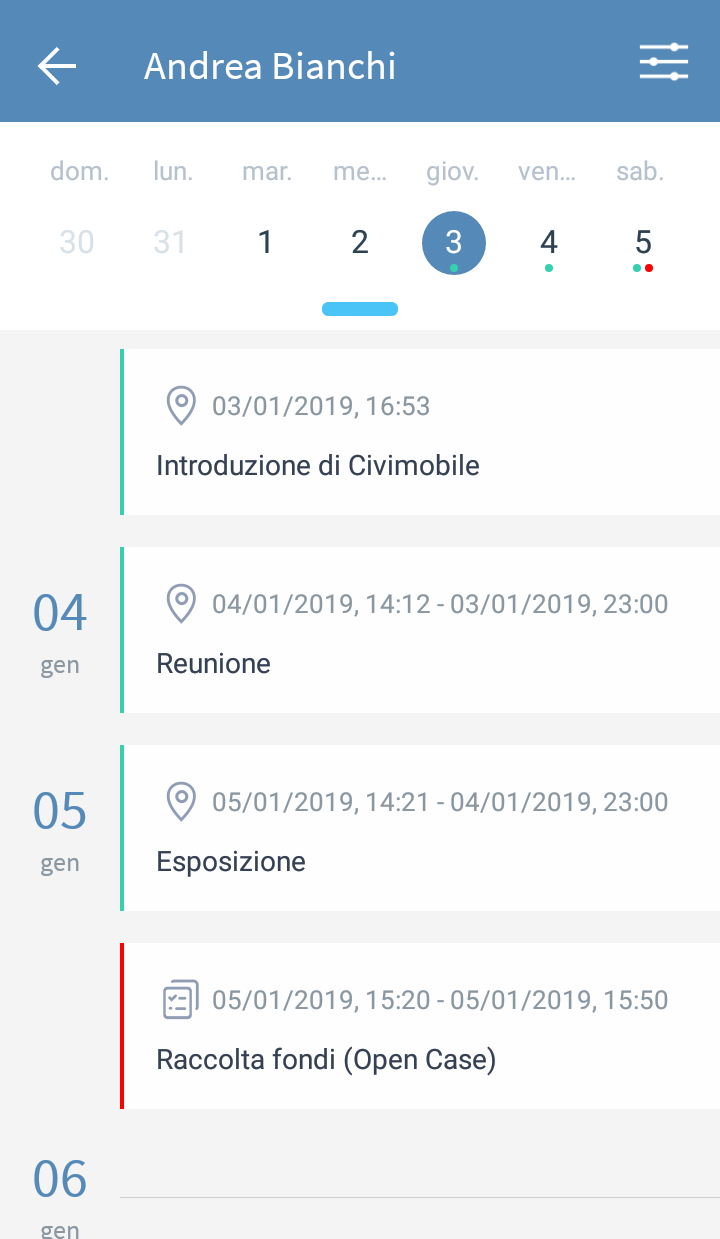 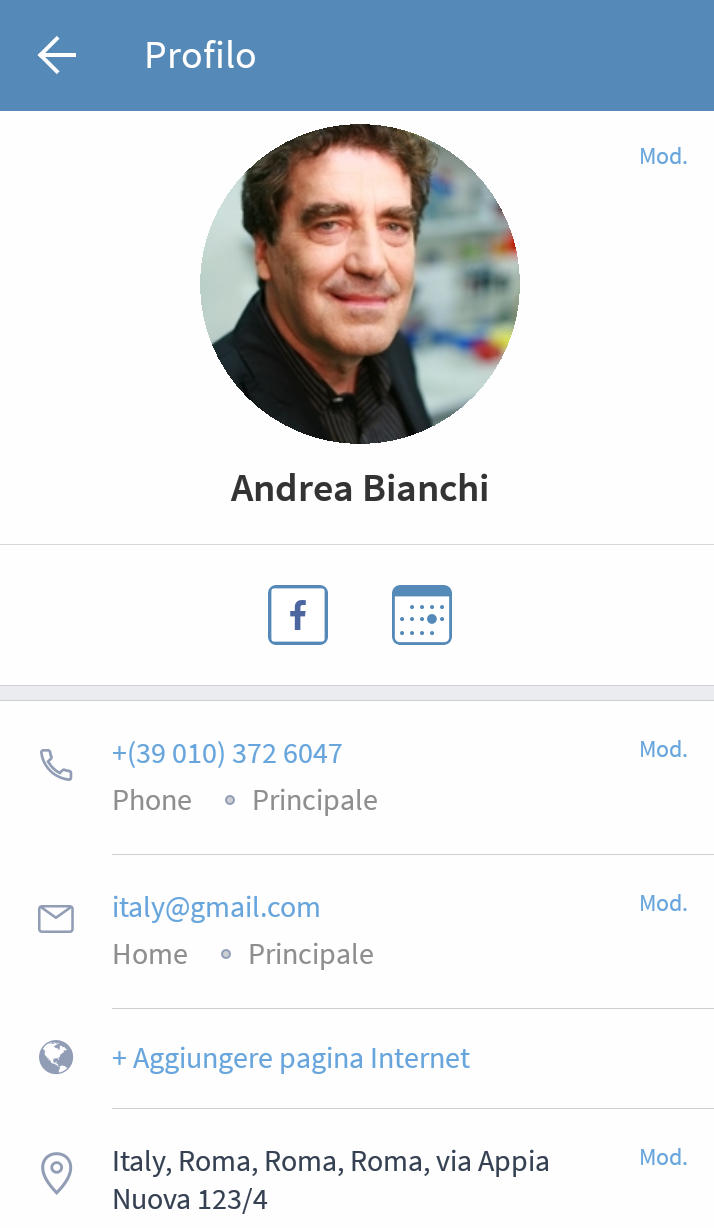 In addition, the app will have a Setting screen, which will allow users to personalize their applications.

This release is expected in about a month, so stay tuned. 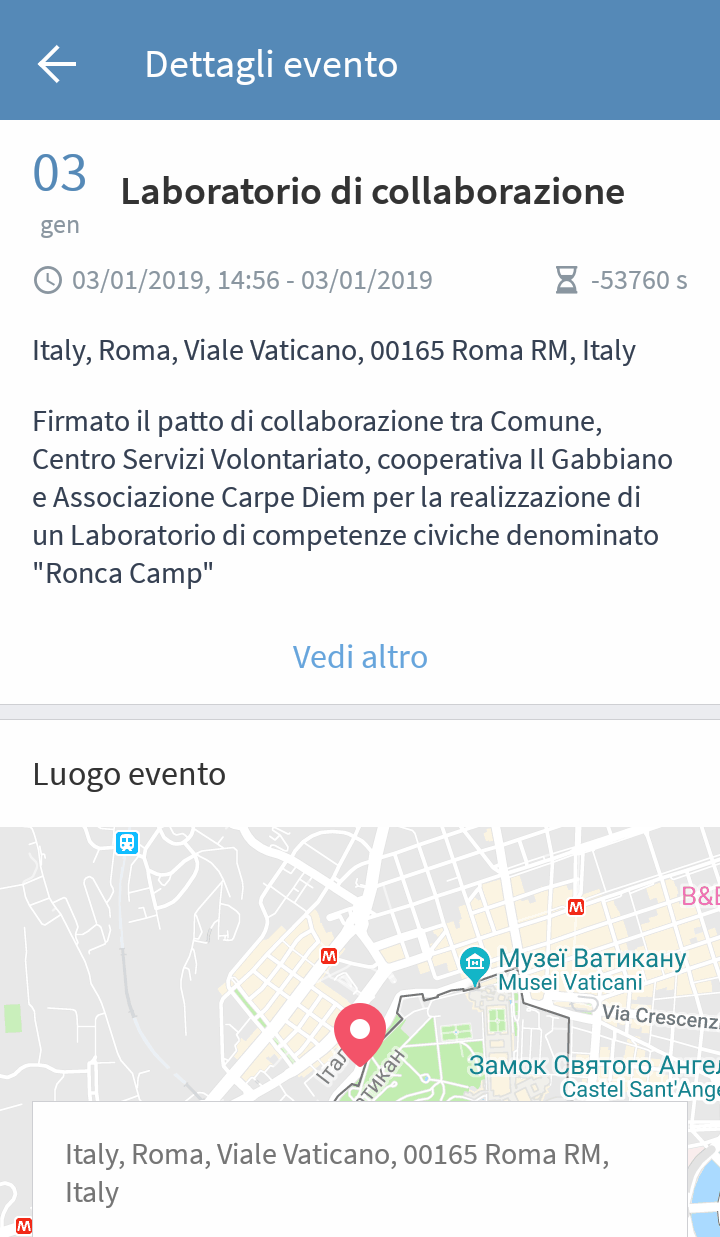 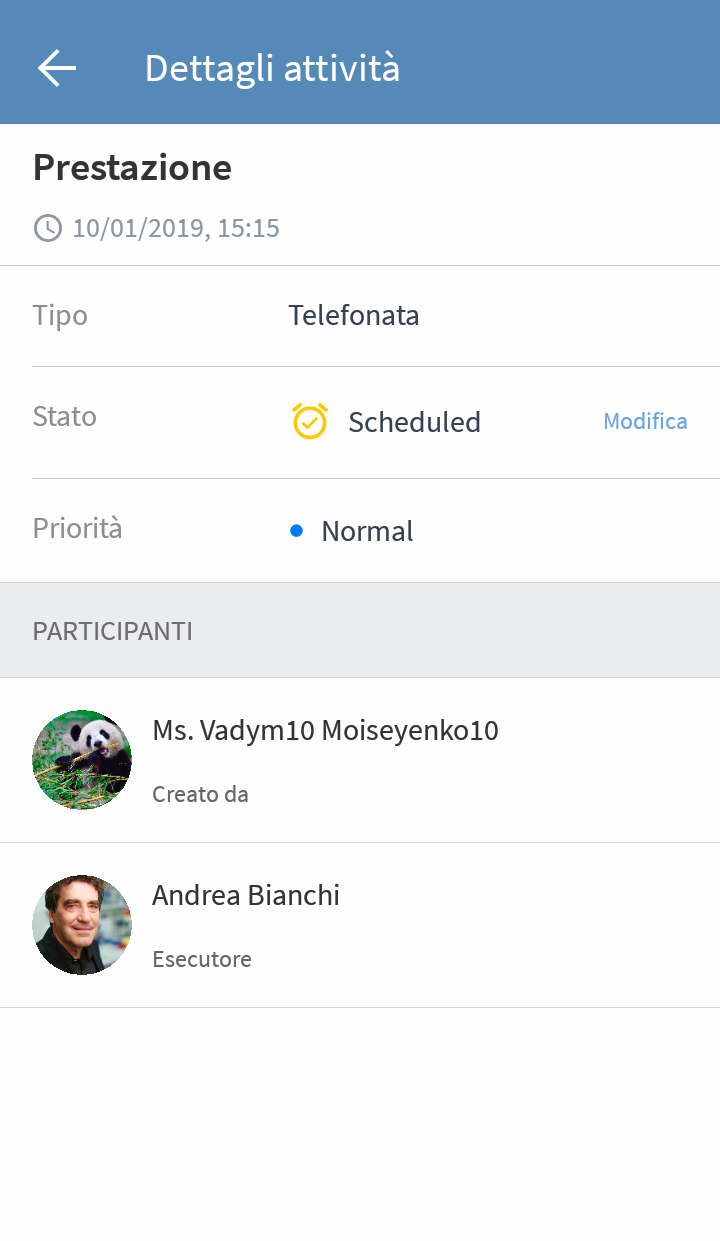 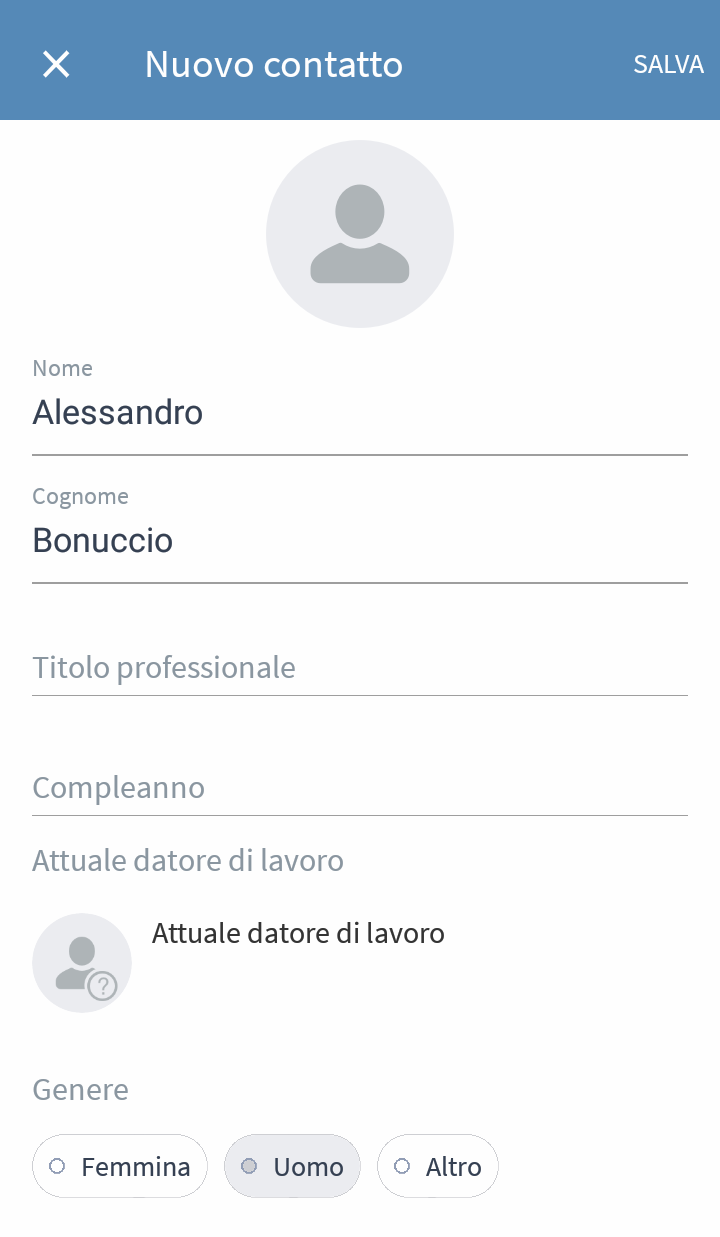