Feedback from the CiviCRM Sprint in Catalonia 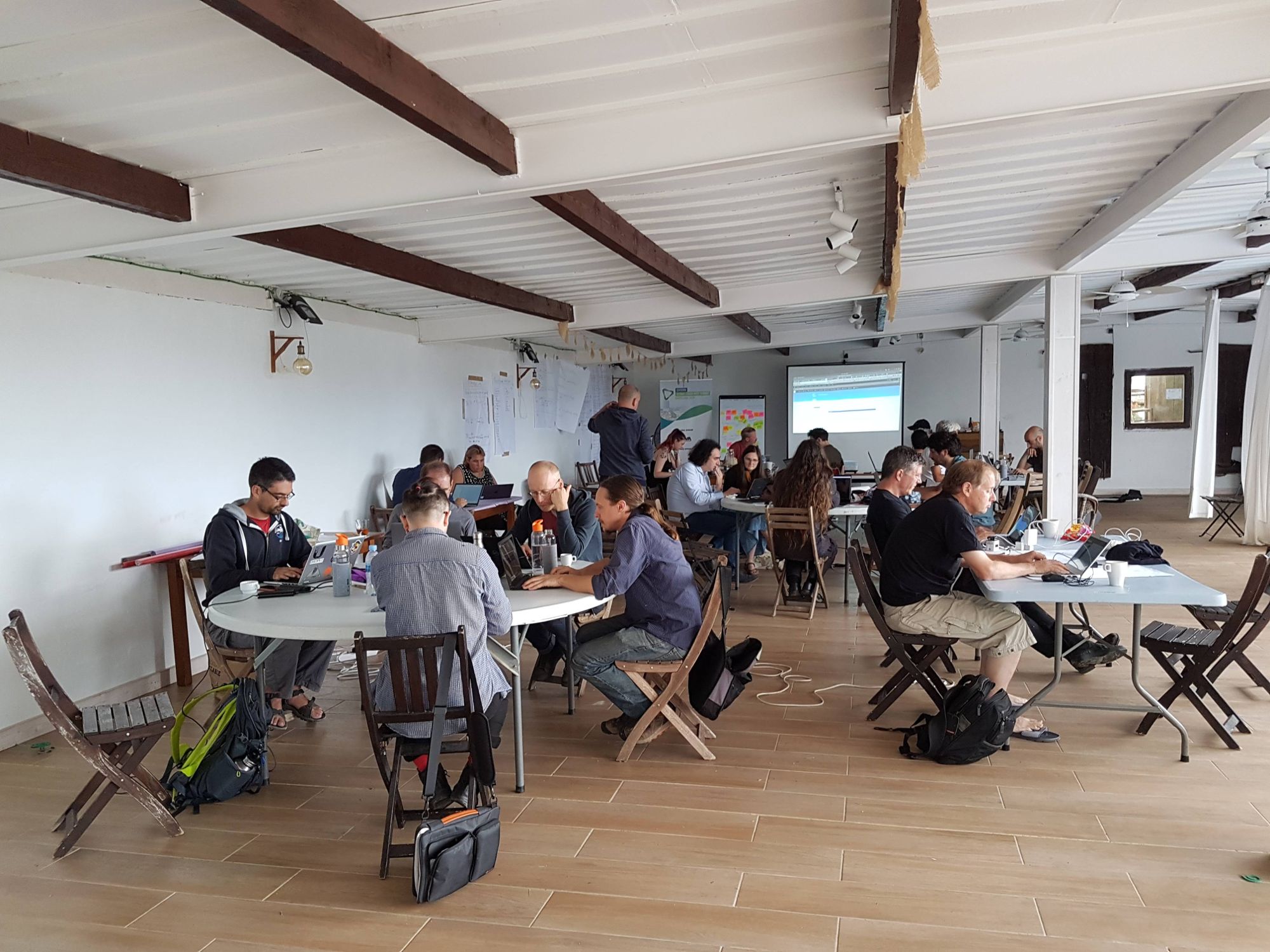 45 people from around the world came together for three days to make CiviCRM better.

A ‘sprint’ in the CiviCRM community is an opportunity for people to get together and improve CiviCRM. Sprints are held at least once per year in different locations around the world. By getting lots of people together in one place it is possible to do concentrated work and make significant improvements to the software. It's not just about writing code though, it is also a place to discuss and improve other aspects such as documentation, marketing and finance.

Participants came from countries including UK, USA, Canada, France, Italy, New Zealand, Australia, Germany, Austria, Ukraine and Spain. There was a range of backgrounds and experiences within the sprint with each person bringing their own skills and knowledge. There were end-users, partners, implementers, developers, core team members and people who were just getting started with CiviCRM.

Within the sprint we split into six groups looking at the topics of: Finance, Extensions, Reports, Core Contributions, Documentation and Infrastructure. The groups worked to complete tasks identified in the global community summit that immediately preceded the sprint, along with tasks identified previously and during the sprint.

As an indication of what was achieved during the sprint, there were (at the time of writing):

In between work on the code there was lots of discussion and sharing of skills between participants. There were a number of talks highlighting recent improvements or extensions, with presentations on:

You can’t work on an empty stomach so we were lucky to have Craig and Alejandro cooking us delicious food every day. The dishes, inspired by local cuisine, included tortilla, empanadas, a barbecue and Craig’s famous sticky toffee pudding!

All in all a very productive sprint. Big thanks go to Luciano, Alejandro and Vangelis from Ixiam for organising and hosting the sprint and to everyone else who contributed to making it a success.

Should I Care About Docker?